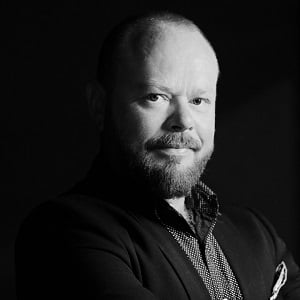 Martin Bray is a renowned and highly sought after international make-up artist based in Barcelona and Sydney. Working in the industry for over 17 years his career has spanned across editorial, numerous Fashion Weeks, television and advertising. Martin has also worked in Australia, New Zealand, Japan, Shanghai, Barcelona, New York, Mexico, Beijing and Barcelona. His art can be seen throughout many advertising campaigns and television.

Martin has been the resident Make-Up Director for XFactor Australia over the past five years . He has been head of hair and make-up for Australia’s Got Talent and Dancing With The Stars Special. He was Makeup Director for Pacha live shows in Sydney for the past two years.

Martin is an international educator conducting workshops and lecturing at schools and make-up expos such as IMATS. 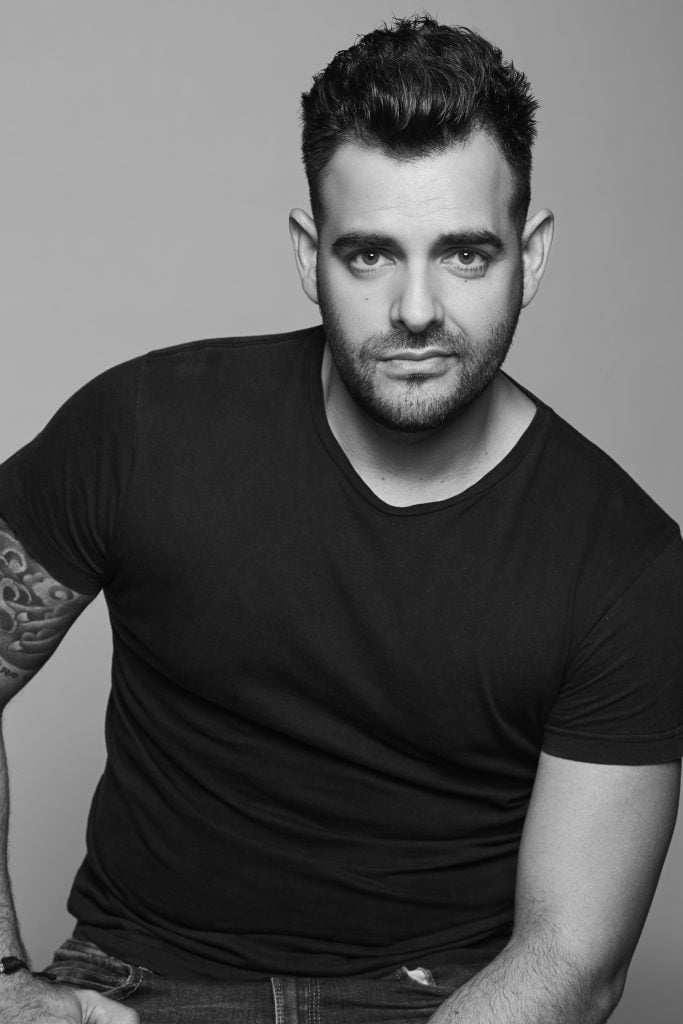 “The opportunity to have this space allows me to see all the inspirations around the world created by my face-charts. Definitely a great way to learn and share what I love the most.’ #art #makeup

“I have been given the opportunity to satisfy our most prestigious clients like Edwina McCann, editor of Vogue Australia and Julie Bishop, recently a member of the Australian House of Representatives, among others.”

“I have always kept in mind that with focus, respect and a lot of hard work anyone can achieve their biggest goals.”

“There is no doubt I made the right decision to become a make-up artist. I have enjoyed every minute of the past seventeen years working with make-up, and now I would like to share the tricks and expertise that helped me become the artist I am today” 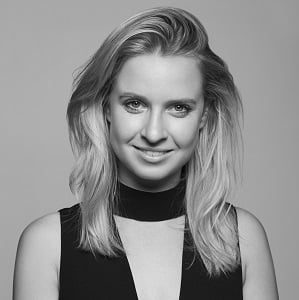 Sydney born, Kelly’s artistic flair and creative eye was seen from a very young age, so the transition into make-up artistry wasn’t a surprise to many around her.

Making her move to the UK, Kelly’s versatility and determination saw her career flourish as she firmly established herself in the European market. She quickly saw herself working on advertising campaigns with Apple Mac, Dove, Herbal Essences, Sainsbury’s & Space NK. She also freelanced alongside one of the most sought after, luxury brands, Hourglass Cosmetics.

Upon her return to Australia, Kelly brought with her invaluable experience and knowledge across all mediums including; fashion, editorial, TV and advertising. 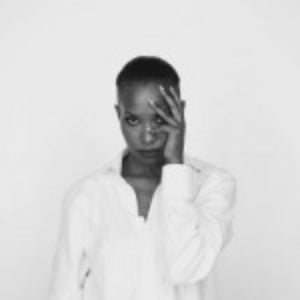 Caroline is a celebrated international film, fashion and celebrity make-up artist and hair stylist with a long list of credits to her name.

She began working for MAC Canada in 1992, then swapped between MAC in London and Canada until 2007. Caroline has worked on a myriad of celebrities from Usher to Jessica Mauboy and Rogue Traders.

Her work has been published in In Style and she has worked on film productions such as Matrix Reloaded, Revolutions and the Matrix game.